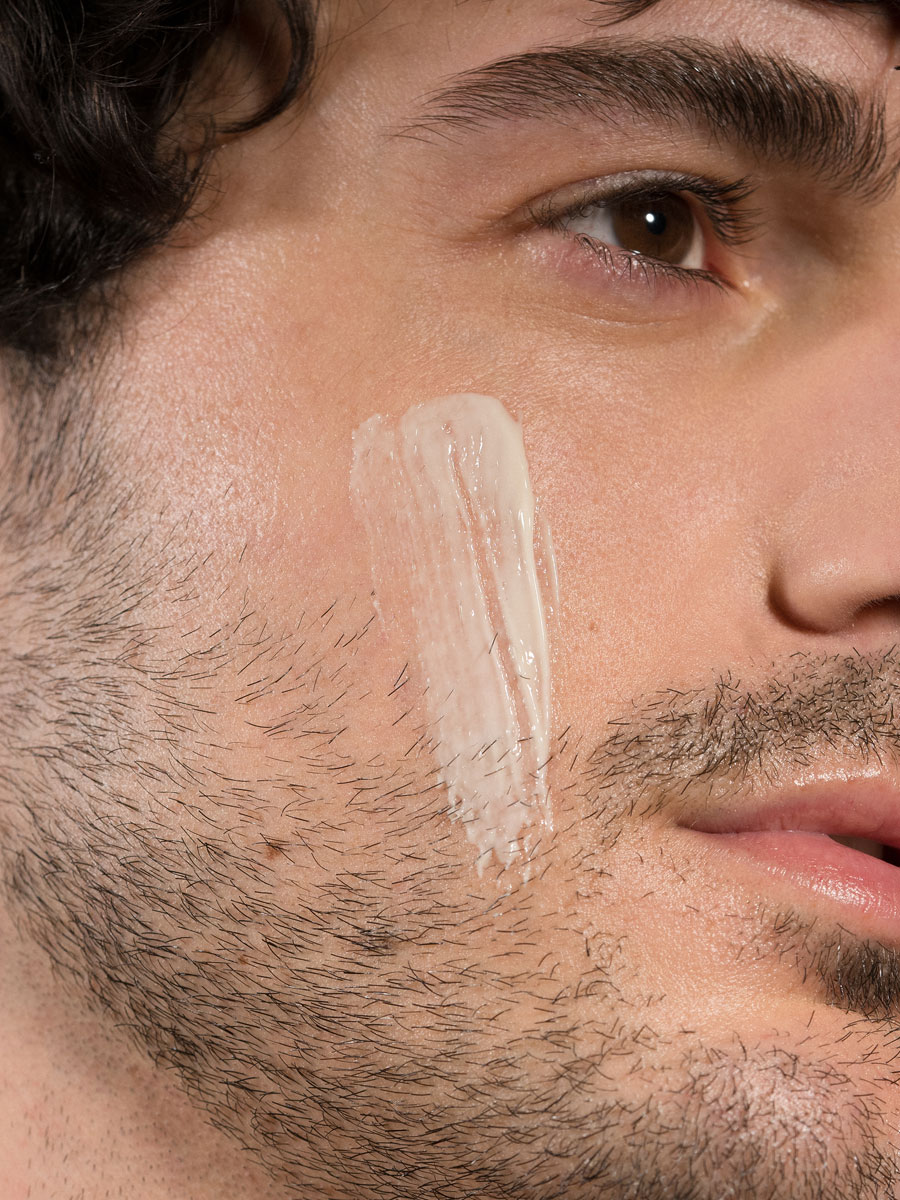 Recommended for all climates and seasons. Suitable for all skin concerns.

pH 5. Plant-based ingredients and vegan. No critical concerns for use in pregnancy or nursing.

Estratto di Olivo. Our water-based compound which contains HT (Hydroxytyrosol). It is derived from the upcycled and renewable press water created during the olive milling step. It is extracted using physical-mechanical processes instead of chemical ones.

II. How to use it

Hydroxytyrosol (HT) is an essential molecule isolated from the phenolic fraction of olive (Olea europaea). It is considered one of the most powerful natural antioxidant compound.1 Hydroxytyrosol is an efficient scavenger of several free radicals species such as hydroxyl radicals, superoxide radicals, peroxynitrite. As hydroxytyrosol is amphiphilic, it can develop its effect as a powerful radical scavenger in lipophilic cell membranes as well as in the hydrophilic cell plasma. Hydroxytyrosol appears to exhibit antioxidant activities, due to its adaptive ability to survive in a highly oxidizing environment2 and can protect the skin from the deleterious effects of LED‐BL (light-emitting-diode-generated blue light).2 Hydroxytyrosol protects against UVB-induced DNA damages and reduces intracellular reactive oxygen species formation caused by UVB.3

Relevant studies for topical application:
Hydroxytyrosol and tyrosol have been shown to have remarkable radical‐scavenging properties in vitro, which are responsible for the cytoprotection activity.4 Other studies shows that Hydroxytyrosol increases the body’s own anti-oxidant power by increasing the amount of glutathione in the cells. An increased amount of glutathione additionally directs the production of melanin towards the more soluble and lighter pheomelanin. Morover, it lightens skin colour significantly by reducing the overall melanin production.5 Publications show that hydroxytyrosol protects human melanocytes in vitro from protein damage induced by long-wave UV light, and reduces the release of inflammation inhibitors like Cox-2 in macrophages.6,7 Another study suggests that hydroxytyrosol is fully worthy of using as a cosmetic material effective to anti-inflammatory and to delay cellular senescence on human dermal fibroblasts (HDFs) damaged by UVA.8 The anti-aging activities of hydroxytyrosol were also investigated in terms of its proposed activation of MnSOD activity. Since it was known that MnSOD is a protein that protects quiescent normal human fibroblasts (NHF) derived from skin against age associated loss in proliferative capacity, hydroxytyrosol significantly extended the lifespan of quiescent fibroblasts with an increase in MnSOD activity.9 Avola et al. demonstrated that hydroxytyrosol protects keratinocytes and fibroblasts from LED‐BL (light-emitting-diode-generated blue light (LED-BL) induced damage. Thus, hydroxytyrosol might be proposed as an encouraging candidate for the prevention of BL‐induced premature photoaging.10

The first step to defend your skin from modern day oxidative stress (free radicals caused by UV exposure, pollution, smoke, blue light, stress). It is a moisturizer with serum activity. So, you can use AC (Antioxidant Cream) as both your antioxidant serum and moisturizer (and simplify your routine).

We recommend waiting for your skin to fully absorb the AC (Antioxidant Cream) before applying AB (Antioxidant Boost).

Retinol is a fat soluble vitamin A derivative with anti-aging properties. It isn’t considered a powerful antioxidant such as HT (hydroxytyrosol). It slightly penetrates into the dermis where stimulates fibroblasts to synthesize collagen fibres. Retinol, by interacting with receptors inside keratinocytes, promotes their proliferation, strengthens the epidermal protective function, reduces transepidermal water loss, protects collagen against degradation and inhibits the activity of metalloproteinases which are responsible for degradation of the extracellular matrix. You can use them together (retinol in the evening) because they act with different mode of action in preventing premature skin aging and keeping your skin looking healthy. Retinol could be useful also for its sebum-regulating and anticomedogenic effects.

Apply before your sunscreen. AC (Antioxidant Cream) helps defend against free radicals created by UV radiation.
It will not affect the efficacy of your sunscreen.

None, AC (Antioxidant Cream) works well with all Actives.

It is the natural odor scent of the ingredients. We do not add fragrance to any of our products.

VI. How to recycle 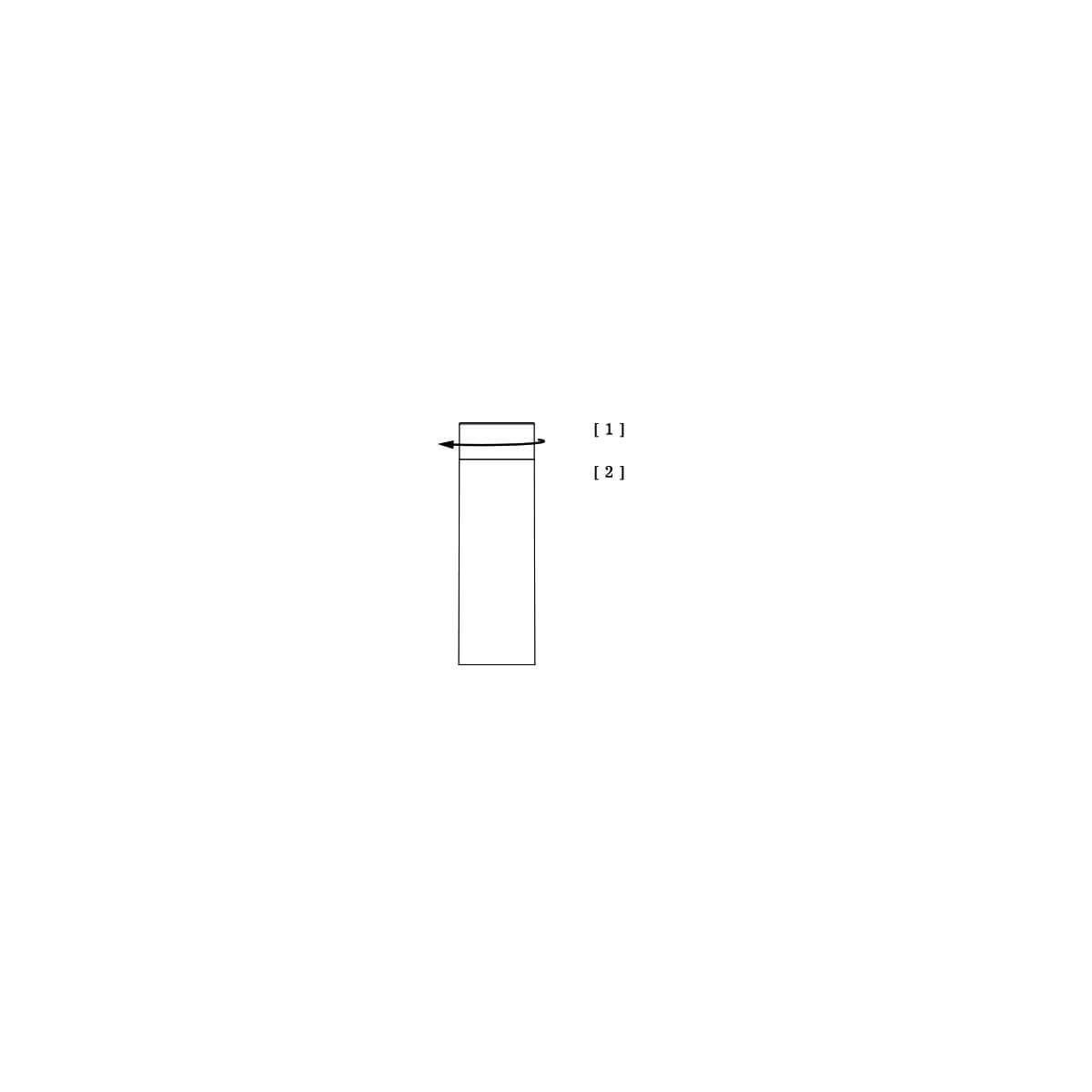 Always check the regulations of your municipality.

Do you need help?

You can contact our Skin Assistants by Inquiry Form.
We will reply within 24hrs.
Alternatively, take a look at the Frequently Asked Questions (FAQ) page.

We are here to help with any questions you may have. Let us know how our concierge team can assist you.
Coming soon. 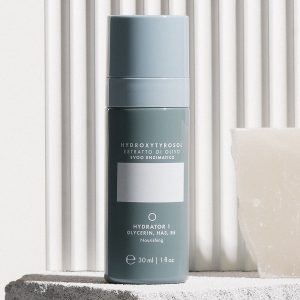 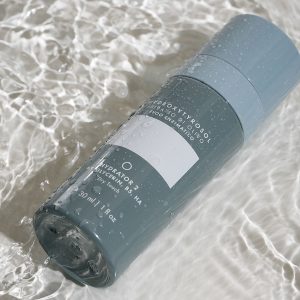 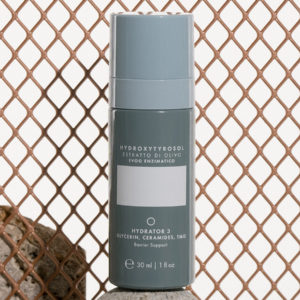 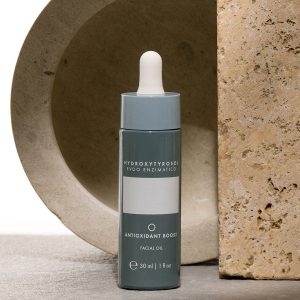 Coming to US
in early 2023
DiscoverAdd to cart 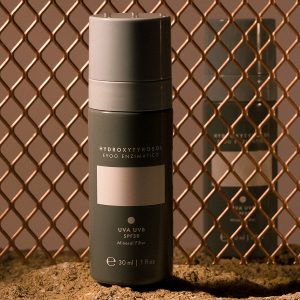 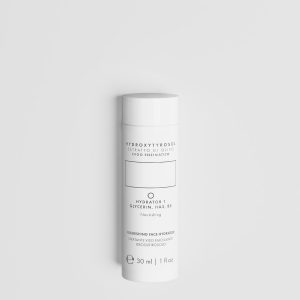 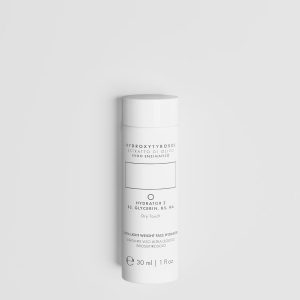 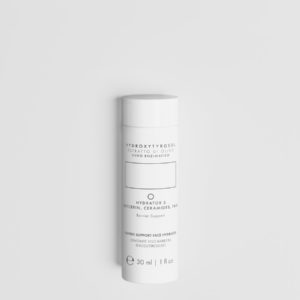 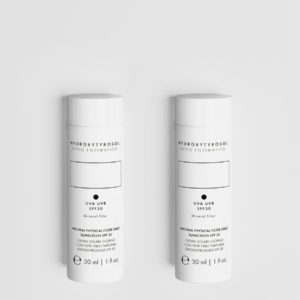 We are a science based skin beauty brand that creates olive antioxidants and damage defenders. Join our newsletter.

Customise this interface: opt for system typefaces to avoid HTTP requests; select dark mode to reduce screen brightness and energy consumption – especially in mobile use where OLED screens are most common; display lower size images to minimise the energy consumption and CO2 emissions.

It took us 7 years of scientific research to formulate our products inspired by the resilience of our own centenary olive trees. Join us, we want to show you what we created, along with sharing everything Nature has taught us along the way.

This product is a refill

It requires the "main" glass bottle product to dispense it.

NOTE: the refill will not dispense on its own.

Do you have the "main" glass bottle product?
Yes, I have the glass bottle. Let's continue.
No, please cancel and return to Shop.